After a long, hard, week of tiring and stressful work, many people love to let their hair down and have a good time on the night scene. Friday night is an especially hot night in most nightclubs in the UK and across the world. You will find crowds of different characteristics dotting various clubs across any city. These could be students or professionals out on the unwind. 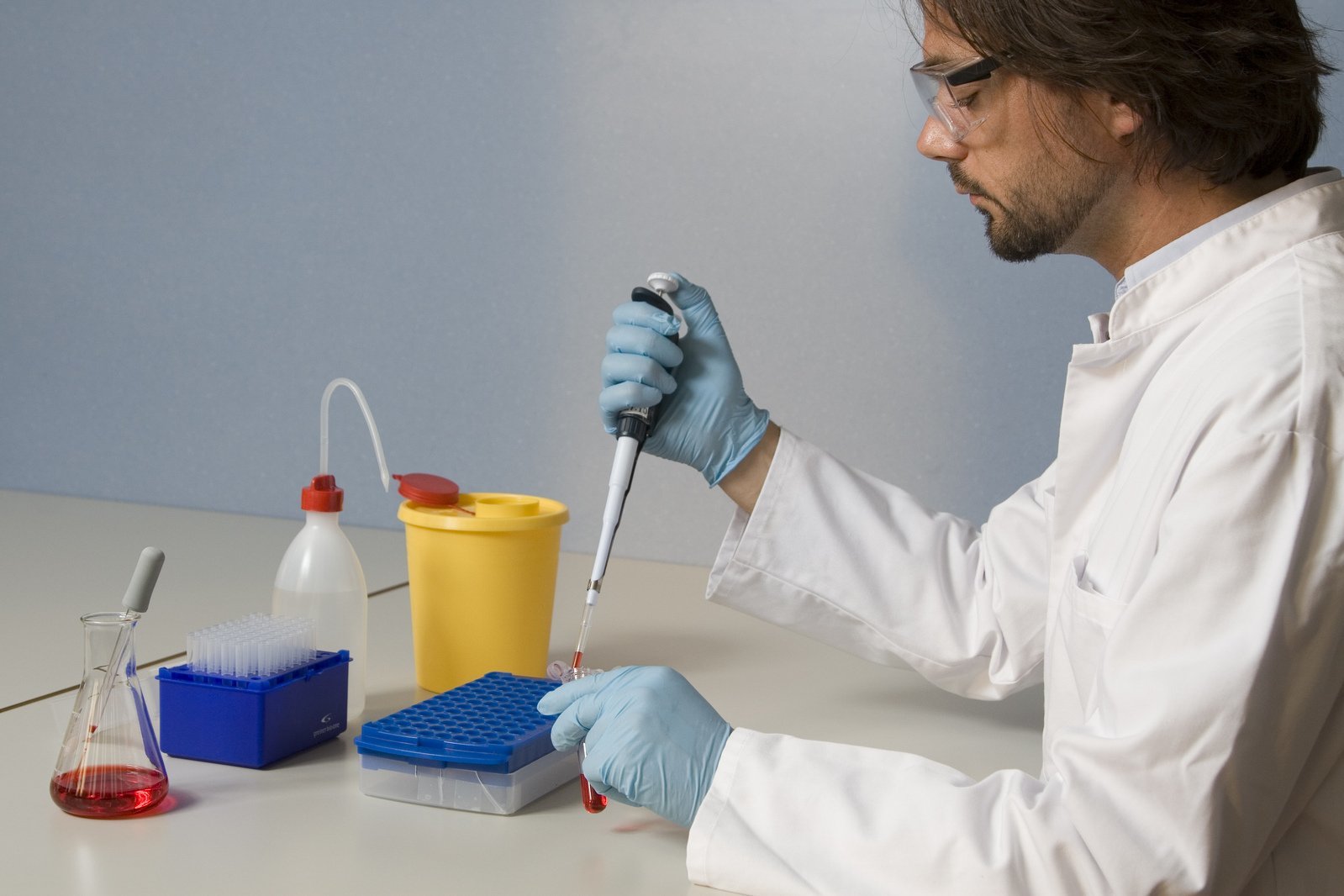 Which is all fine and good, really. With the ever-increasing fast pace of today’s modern world, time to free up and let go is a necessity. The problem, however, arises when things don’t go as expected in the nightclubs. Over the years, there have been incidences which raise questions as to whether going to nightclubs is really worth it. 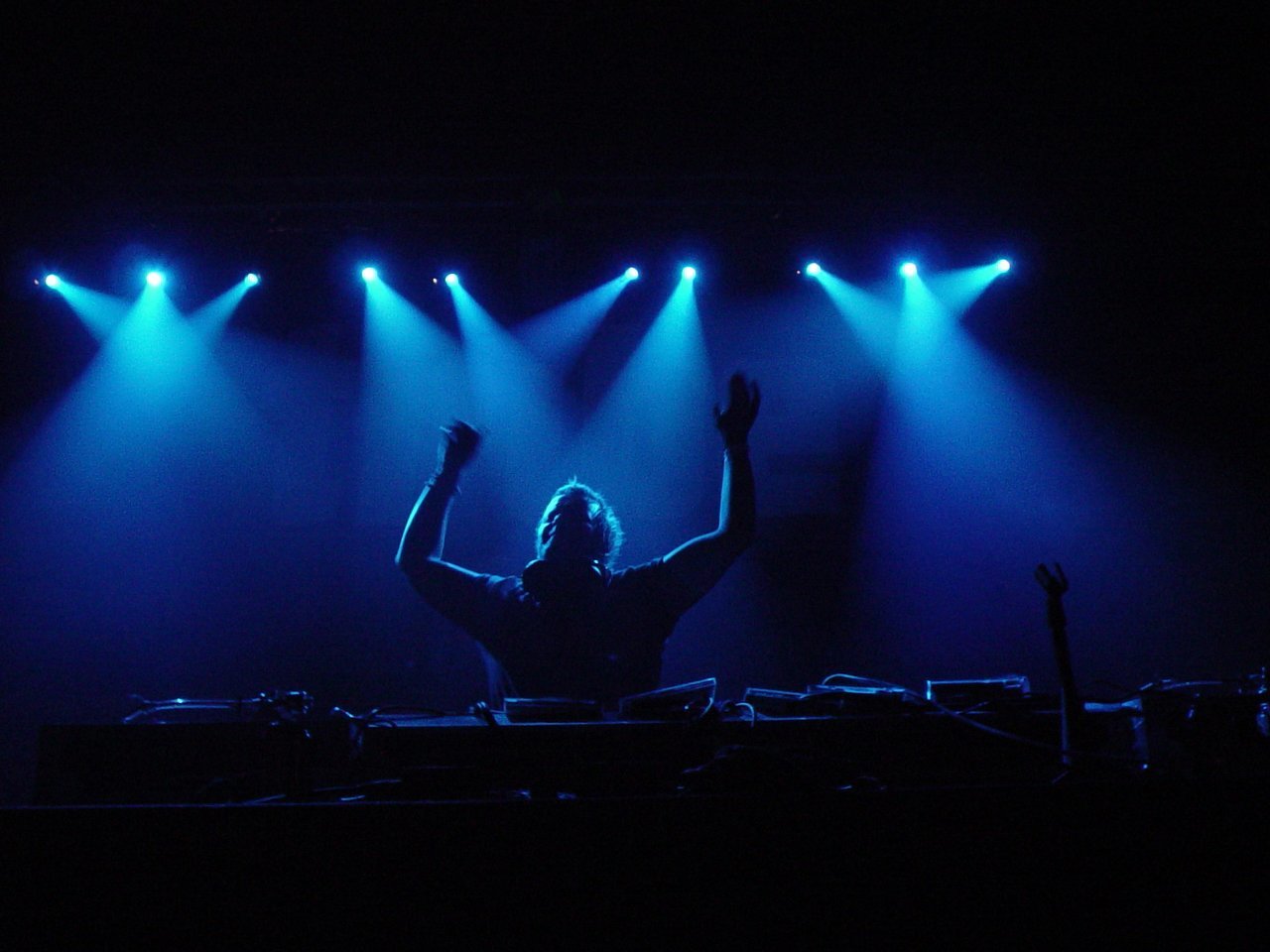 Nightclubs have always tried to maintain a good reputation by keeping such incidents under control. They often use strong security teams to keep the house orderly y, but is this measure alone enough? Is it about time nightclubs introduced accident emergency centres? Probably yes.

Many times, nightclub incidents which become fatal, end up so, because of the panic that grips everyone at their onset. If there is a professional on the scene, many of these occurrences can be managed easily.

Nightclubs can have a centre which swings into action with speed to save such situations. It does not even have to be an expensive installation. By partnering with readily available professionals such as livi medical General Practitioners, the establishments can receive advice on how to handle such cases efficiently.

The good thing about having such an arrangement is that the club does not have to keep a GP on duty waiting for accidents to happen. Instead, they have the practitioner ‘on call’ since he/she is reachable from a mobile app when needed. Given such a group as Livi Medical has many team players, they can easily be engaged to help different establishments across the region.

In the present day media age, there is a possibility of any issues which occur in a nightclub being grossly misrepresented. As businesses, clubs need to keep their image intact, and one way of doing this is by showing concern for their patrons and readiness to handle emergencies that may occur. Patrons will most definitely warm up to a club that appears to care about their safety. This may just be the next step on the entertainment scene.