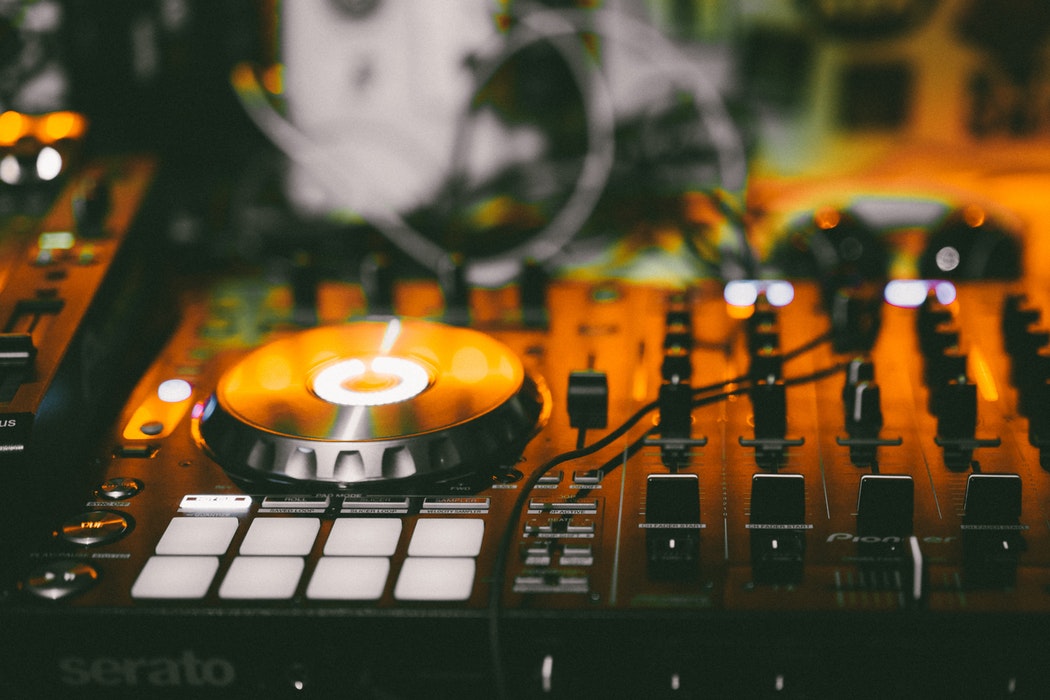 Calvin, born in Scotland, has made up to $46 million in a year. His success is as a result of his huge selling album, which is his fifth, Funk Wav Bounces Vol 1. He featured artists such as Katy Perry, Travis Scott, John Legend, DJ Khaled, Nicki Minaj, Snoop Dogg, and many others. 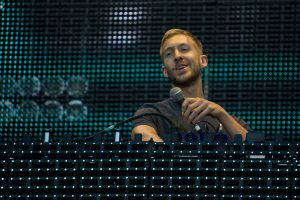 They have been popular for seven years since their reforming in 2012. The duo Alex Pall and Andrew Taggart are becoming very well known around the world.

Swapping with the great Tiësto in this year’s poll is The Chainsmokers , who have amassed a satisfying $45.5 million; just a shame that they have to split it two ways. Their debut single “Selfie” made it to the top 20 in most countries.

He is one of the oldest DJs in the industry, especially to make the top 10. He has dropped five studio albums including his debut EP “I Like it Loud”. He has collaborated with artists such as Matisse & Sadko and MOTi. He is popularly referred to as the most fabulous DJ of all time and the grandfather of EDM.