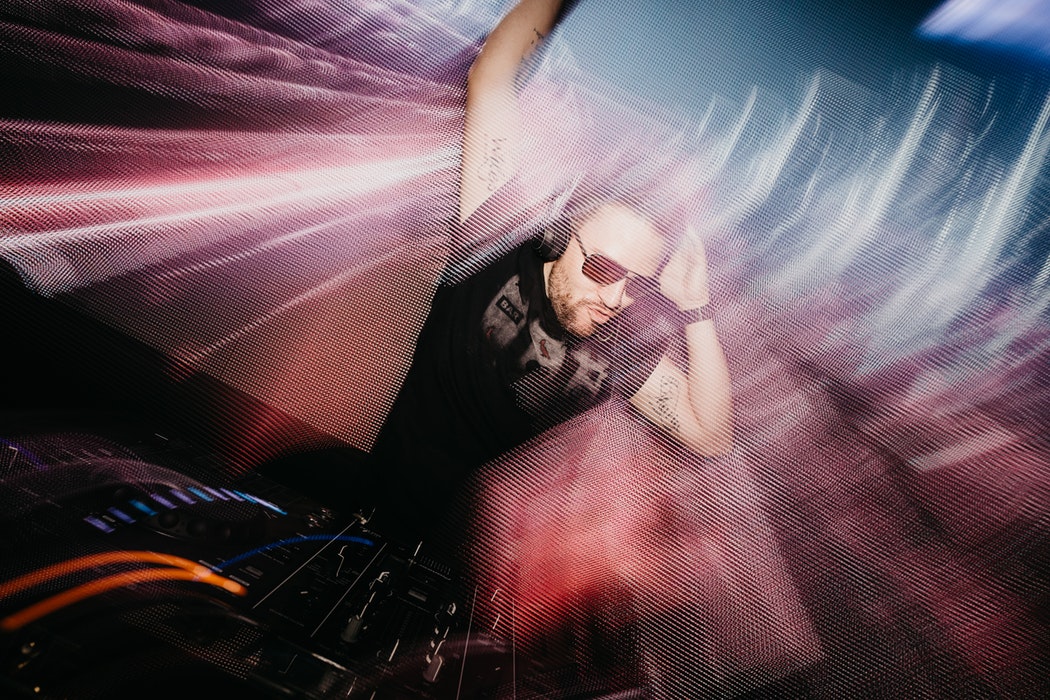 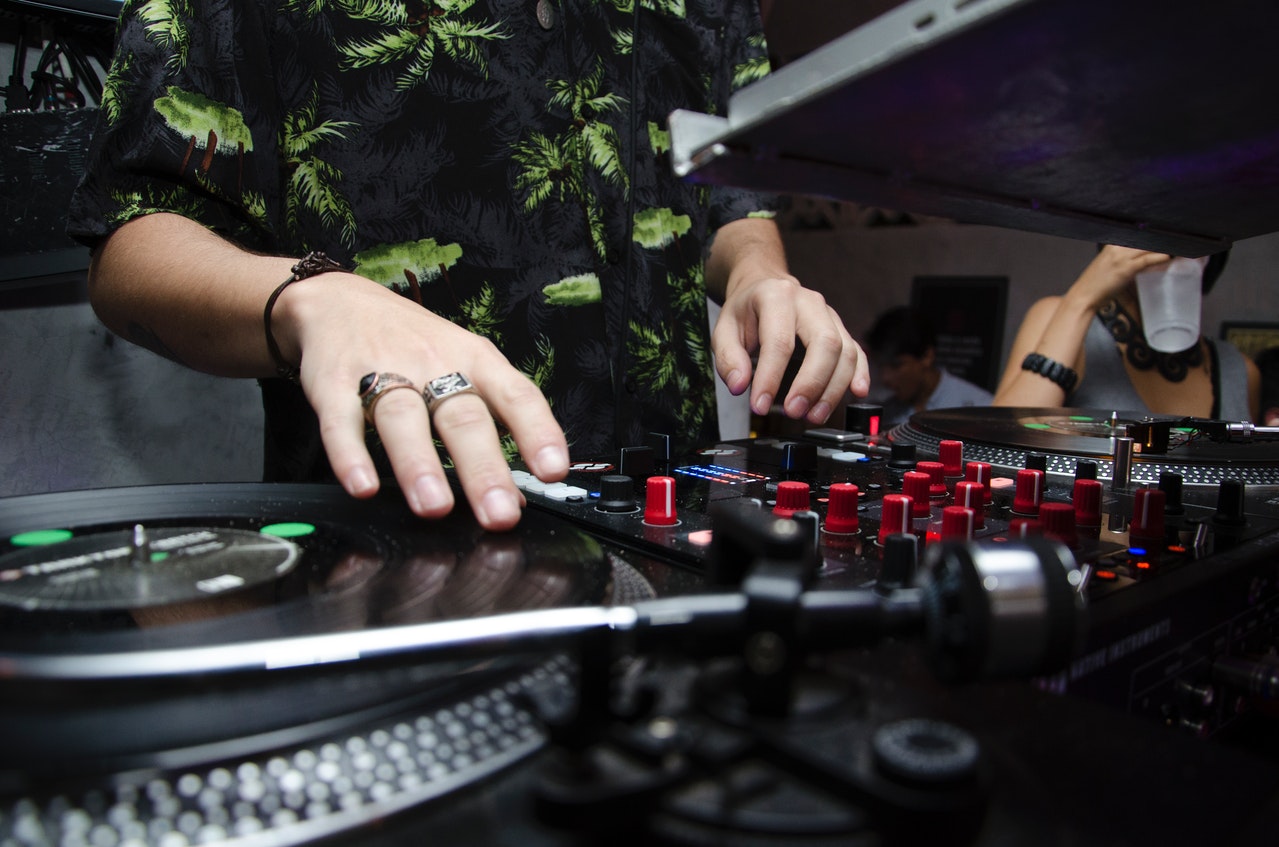 DJs are undoubtedly the masters of nightclubs and the major entertainer. They are definitely the ones who play the most crucial role in marketing your nightclub. Professional DJs who know what they are doing, not only play music at the club, but they set the whole atmosphere.

As a nightclub owner, you need a DJ who will bring more people to your club and would be able to put on a great show. A real nightclub DJ knows that the night is about making money and he knows how to promote every aspect of the business. If you find a DJ who is only interested in just playing music at your club, then you need to look harder, to find the one who will be involved in promoting your nightclub.

Most DJs already know how to promote themselves by networking. If you are looking to hire a good DJ, then you should focus on h 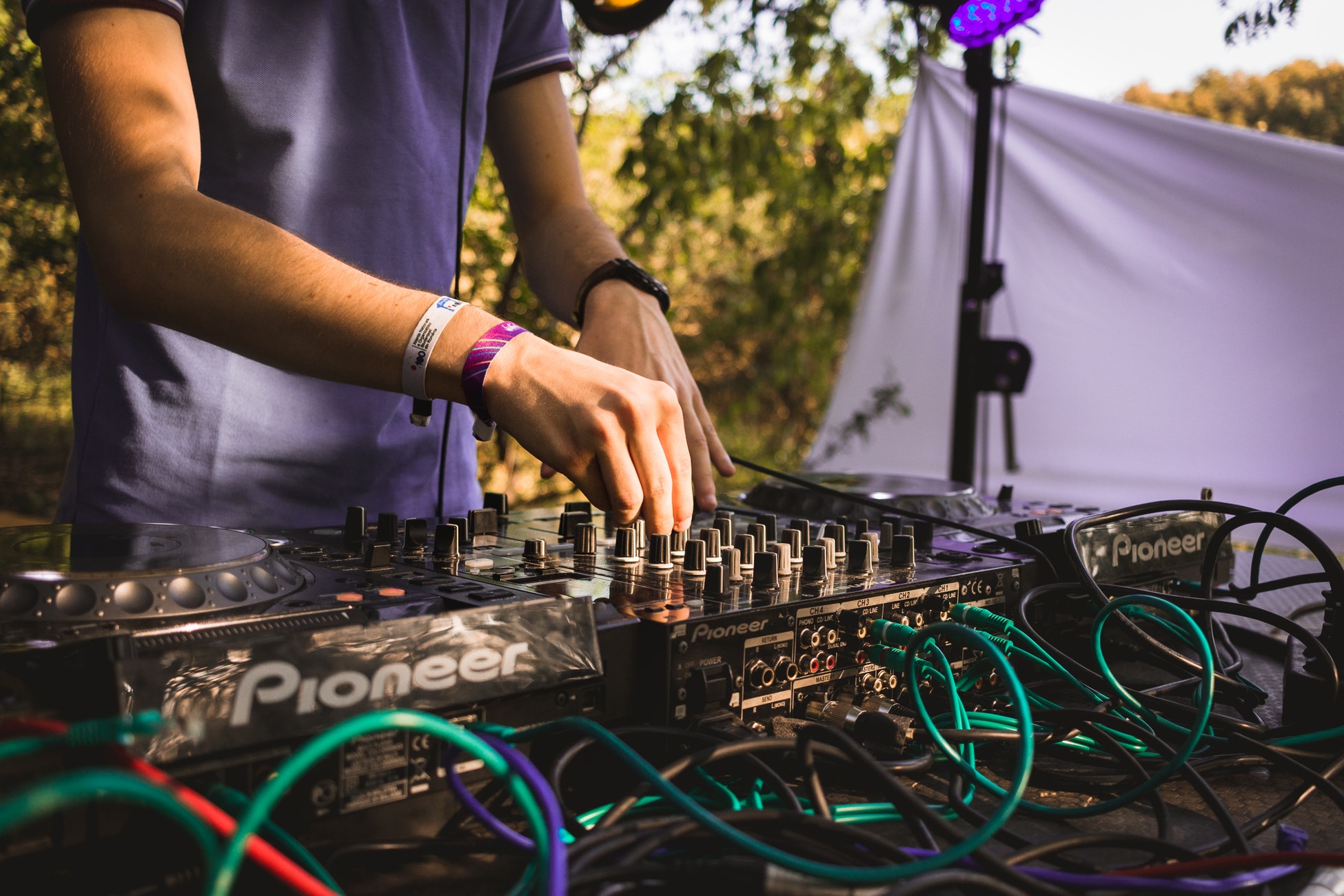 ow well he can promote himself. You can start by finding out the following:

You should expect that all DJs will be different from each other because their level of seriousness varies. It is essential that you sieve through until you find the type of professional your nightclub needs.